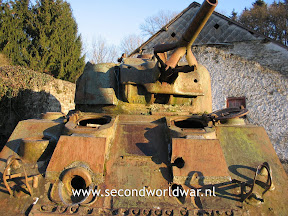 M4A3 Sherman tank, Location: Rue du Tilleul. Saved from the scrapyard by the local church father.
The tank was already cut in half when it was decided that it should stay as a momument. Giving an interesting inside look in the interior of the tank. 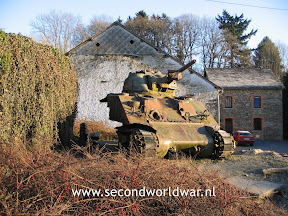 These photos were taken in 2007 before the recent restauration of the tank. 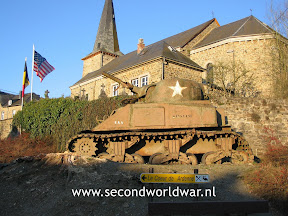 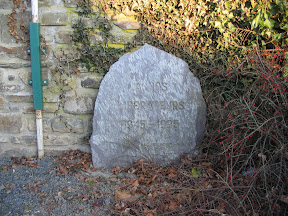 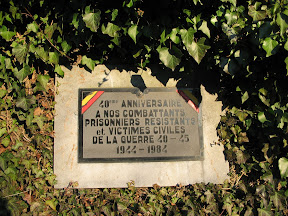