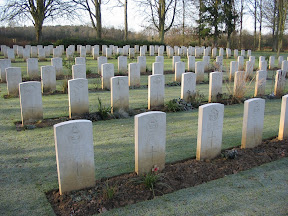 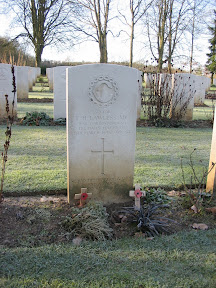 The grave of Major P.H. Lawless, War correspondent for the Daily telegraph who died on 9th March 1945 at the age of 53. 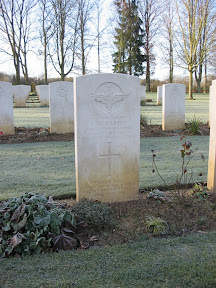 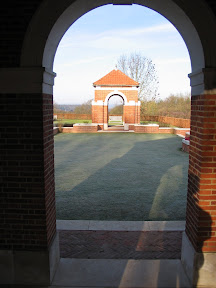 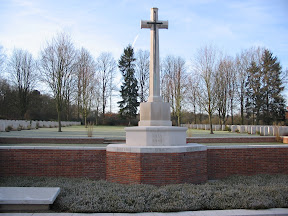 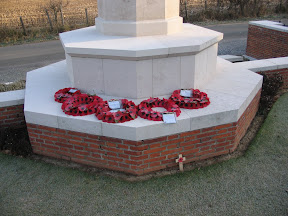