See map on the bottom of the page for the location. 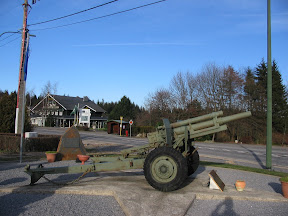 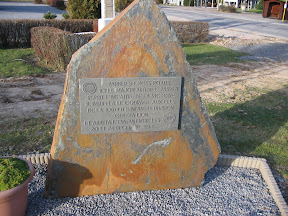 Parker's cross roads. Here Major Arthur C. Parker took back the initiative for the victory. He inspired the GI's of the 106st US Infantry Division "Golden Lion" and stopped the enemy between 20 and 24 december 1944. 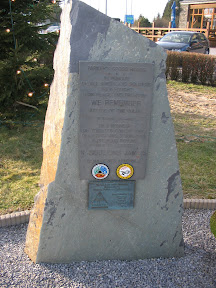 Parker's cross roads In honour of all American soldiers. They fought for peace and freedom. We remember. Battle of the bulge. 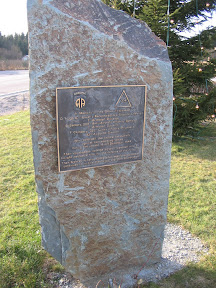 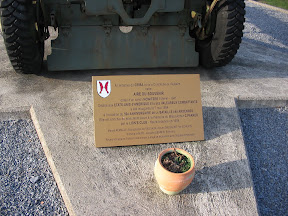 Monument Parker's Crossroad at Baraque de Fraitue, initiated by CRIBA, 50th anniversary of the battle in the Ardennes. 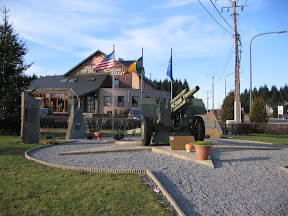